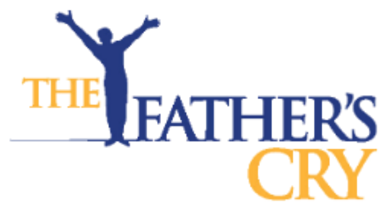 The Clarks speak at conferences across the United States and international forums teaching men how to be effective fathers.

In 1998, the Clarks established the first fathering initiative in Minsk, Belarus, and began teaching throughout the country. They began providing fatherhood conferences and conducting fatherhood training throughout the United States.   In April 2007 and August 2008, the Clarks established the first known fatherhood initiative throughout south-central Africa in such countries as Kenya, Rwanda, Sudan, Tanzania, Burundi, Zimbabwe Congo, Malawi, and South Africa certifying community leaders and pastors to become instructors on behalf of The National Center for Fathering in Kansas City, Kansas.

In November 2015 Dave and Kudzai Shoko of South Africa established the first fathering initiative in the Middle East in Lahore, Pakistan. In March 2016 Dave, Kudzai Shoko of South Africa, and Pastor Nadeem of Pakistan presented a fathering program in UAE (United Arab Emirates). This is the first such initiative in United Arab Emirates.

Dave speaks across the nation at such events at High Schools, Youth Detention Centers, Prisons, Clubs, Men’s Conferences, and Churches along with his wife Kim, and two sons, Brady and Casey.

Dave is a Master Trainer for The National Center for Fathering located in Kansas City, Kansas. Dave is a retired private healthcare consultant while Kim is a retired Certified Public Accountant. Brady is a pastor in Amarillo, Texas while Casey is pursuing a second career in healthcare.

While experiencing personal tragedy and devastation with a son who chose gangs, drugs, and jail, the Clarks gives a fresh approach in sharing and teaching on the steps to heal and unite fathers and their children while rebuilding healthy communication and renewed intimacy between the husband and wife.

Don’t miss the opportunity to hear methods that can reconcile husband and wife conflicts relating to troubled kids in a confusing world.

The Clarks offer simple and realistic methods to bring healing and restoration to families.

"Behold, I will send you Elijah the prophet before the great and awesome day of the Lord comes.  And He will turn the hearts of fathers to  their children and the hearts of children to their fathers, lest I come and strike the land with a decree of utter destruction." 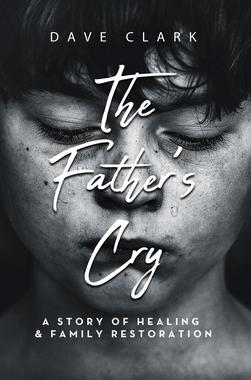